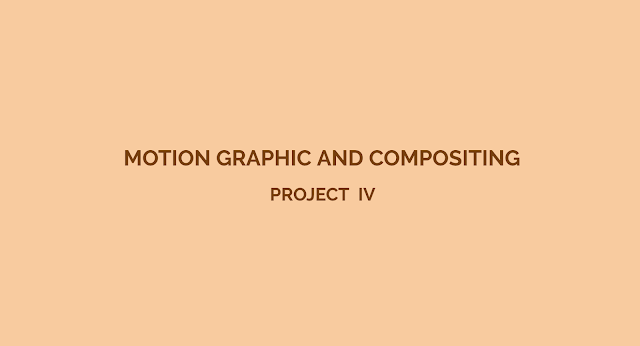 For our final project, we were told to do an abstract motion and we were free to choose any theme this time too, as long as it is abstract. The students were still quite confused of what to do so we ask the lecturer for more clarification. Mr. Fauzi then explained to us that we would make something like a collage.

Collage is only a compilation of design elements but it indirectly tells a story about something. So in my understanding, I was guessing the lecturer wants us to do something which has hidden meaning. He gave us a hint which is about awareness. It could awareness of the environment, health, anything.

Honestly, I really had no idea what to do at first. Then, I was suddenly reminded of an upcoming event that is going to be celebrated on July 23rd in Indonesia, which is Children's Day.

I presented my idea to Mr. Fauzi and he said that it is a good idea and that I can proceed with it. However, he does not want me to do obvious storyline like I did for the previous projects since this is abstract motion.

For example, rather than I have doctors checking up on children, it is better to substitute the doctor with medical tools like a stethoscope, etc. That would make it more simple and easier and shows awareness indirectly to audiences.

In the presentation slide, I have input storyboards there. Mr. Fauzi said that the storyboard is a good idea and since I have 6 scenes, I could make 1 composition for 5 seconds.

But for the room scene, he told me to just go with the window and the child sitting down. Make the room simple and make something imaginative and dream kind of thing. 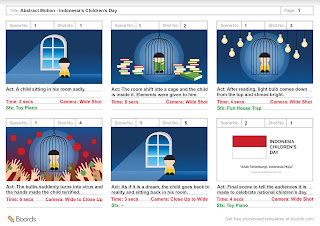 I showed Mr. Fauzi the illustrations style and the pre-comps, he was glad that I had already done this halfway, but there were some things he wants me to add and change.

Before the first scene, he suggested me to put the question as in "Is your child happy?" or "Are your children doing alright?" This is to engage with the audiences. However, when I did a little bit of research on how the children are doing in this quarantine time, most of the articles said that children are happier to be able to study at home as they feel more at ease and most importantly, feel safe. So I could not use the questions recommended by Mr. Fauzi. I made a question that says, "What is the best way to keep out children safe?"

As for the cage scene, instead of positioning the books, made them stack up against one by one from the top. After that, when the light bulb comes in, make it as if the bulbs are pushing the books down and just copy-paste the keyframes.

For the circle background, it might be wise to substitute it with a clock, make use of anything that can be applied. For this part, I should have made it just as Mr. Fauzi suggested it, but I completely forgot about this feedback so I just animate the circle background to make the illustrations contrast and act as the lightning.

I was actually worried that I could not finish the project on time because I wanted to put more decorations for the secondary animation, but then he gave me a reference from YouTube and told me that motion graphics do not have to be complicated. Follow the video reference and see if I can have some ideas from there that can be applied to my project.

Here is the video reference Mr. Fauzi gave me:

We can just make something simple, but significant and give impact to the audience. He told me that I should be more focusing on the keyframes rather than adding more things inside my work. I followed his suggestion and finally, I could come up with a final animation of the abstract motion which he also already approved it too.

Here is the final outcome of my final project:

To be honest, I was really confused about what I wanted to do for the final project. There was only 1 week to do this project and students were running out of time. Not to mention we need to sacrifice some modules to catch up with the deadlines. It was actually pretty hectic and stressful.

But the bright side is I learned a lot (again) from every project I have worked on. It was actually my first time making an abstract motion and I hoped I could make a creation that has different style with my other projects. However, since it was for Children's Day and to entertain those who watched it while bringing awareness, I need to stick again to flat illustration style.

I honestly think my idea was not abstract enough, but Mr. Fauzi helped me in making it more abstract and indirectly conveys messages to people who watch it.

I observed my other friends works and I feel theirs were more abstract, but Mr. Fauzi did not even judge my work since he said this project is my creation. He, as a lecturer, only guides me to reach the result I actually pictured but could not think of. This made me believe that my final project is abstract but in a certain and indirect way.

From watching the video reference Mr. Fauzi gave me and from what he told me, I found out that motion graphics do not have to be complicated ones. It could be simple and flat, but what most important is it captures attention, conveys message, and people could learn something from it. Making this abstract motion gave me a lot of education and I actually like my creation too. 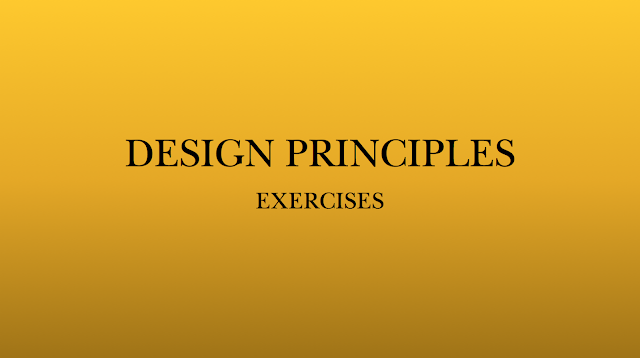 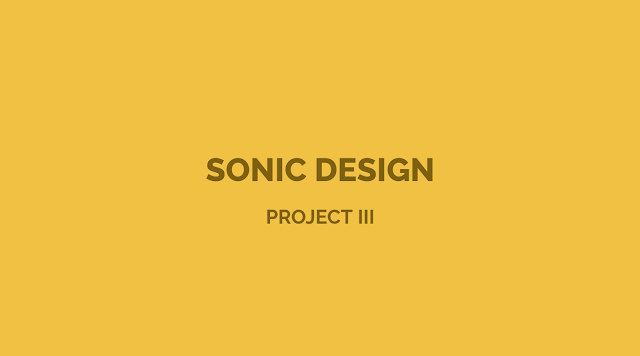